Skip to main content
Home > En > 9 Lives With You

It has often been suggested that the bond that can form between a cat and a human is less intense and less emotional than that between a human and a dog.

However, there have been no rigorous studies on our relationship with cats, either in Spain or abroad. This is why, after dedicating the last three years to studying the relationship between people and their dogs, we have now decided to focus our attention on cats.

We think that the cat is a fantastic but little-understood life companion. This is why we are calling this year the Year of the Cat.

Understand the role that cats play in our homes and how owners and felines relate.

First population-based study in the world to be carried out on the relationship between people and cats.

A few surprising things that you might not have known! 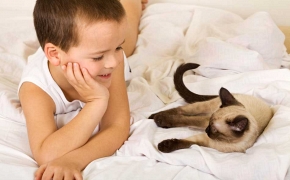 12 tips to get along well with a cat

The 12 things you should never do to a cat. At least if you want to get on with him. 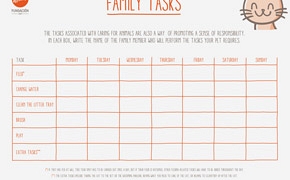 How do you get children involved in looking after a cat?

The tasks associated with caring for a pet are also a way of promoting a sense of... 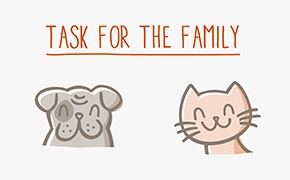 How do you share out the tasks of caring for a family pet?

Sharing out the tasks associated with caring for a pet is an important educational tool that...