Skip to main content
Home > En > Dogs Cats And People > Dogs, the main source of support for the homeless 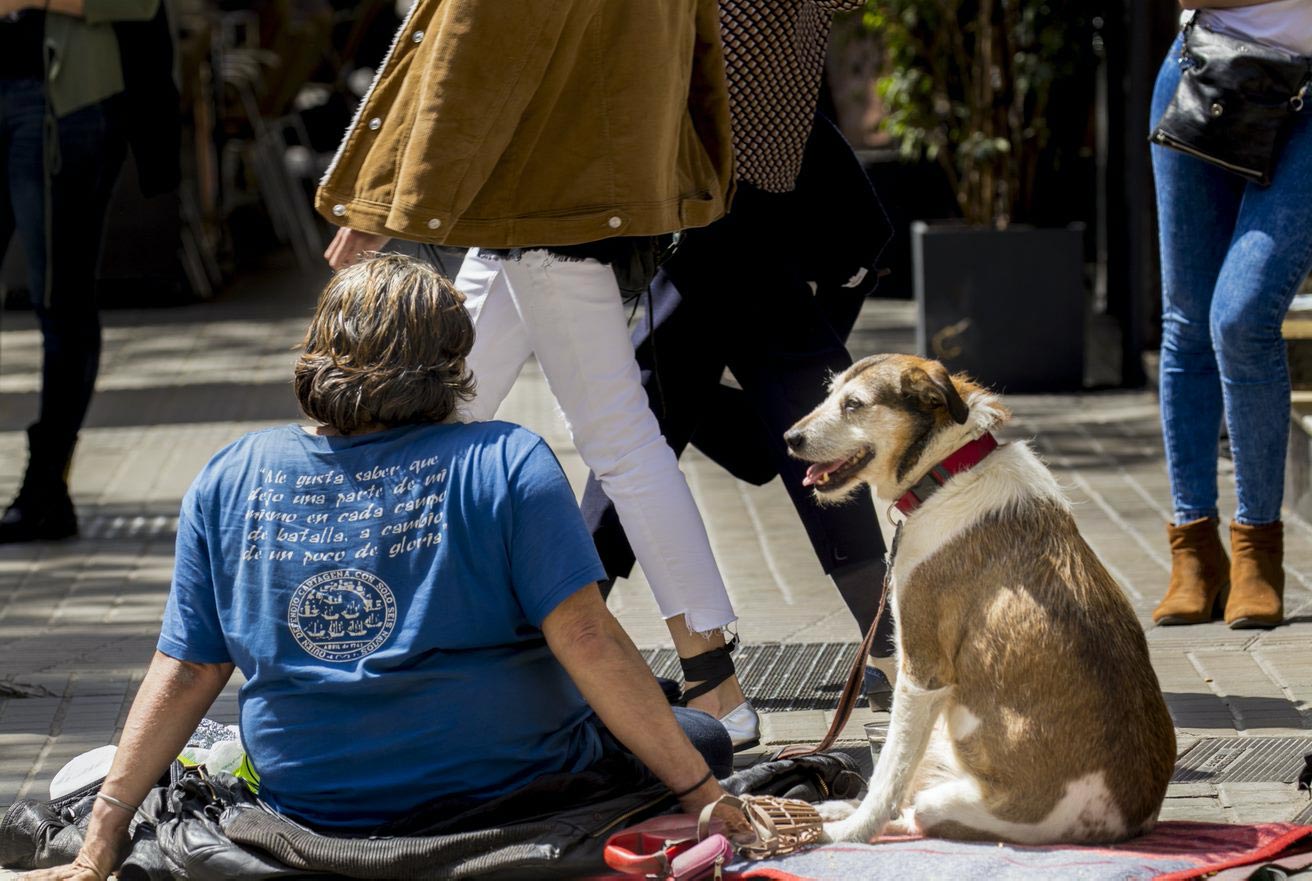 The study on the family bond between homeless people and their pets that we have conducted together with the Affinity Foundation Chair in "Animals and Health" at the Autonomous University of Barcelona (UAB) and the Foundation for Advice and Action in Defence of Animals (FAADA), has confirmed the key role of dogs in the welfare of those who have lost their homes. According to the study, 74% of participants say that animals are their main source of social support.

In such a vulnerable situation as homelessness, the bond between people and their dogs helps to cope with everyday problems and difficulties. In other research and in various Animal-Assisted Therapy programmes, we have found that the bond with dogs brings emotional, cognitive and social benefits to a wide range of groups. In situations of vulnerability, social exclusion, gender violence and social problems, the individual's bond with their pet has to be highly beneficial.

For homeless people, their pet is the main source of support for a number of reasons: the possibility of sharing their time and doing things together; the constant presence of the dog, which helps to combat feelings of loneliness; its ability to become a confidant, establishing a relationship of trust and affection; the possibility of maintaining physical contact with the dog, through stroking and displays of affection; and the responsibility that comes with caring for the pet, making the person feel more useful and giving them a purpose in life.

"Homeless people have a committed social network, both from a quantitative and qualitative point of view. Homeless people who have more social support show better emotional health and have fewer symptoms of depression, less suicidal feelings and more prosocial behaviour", explains Jaume Fatjó, director of the Affinity Foundation Chair in Animals and Health at the Autonomous University of Barcelona. 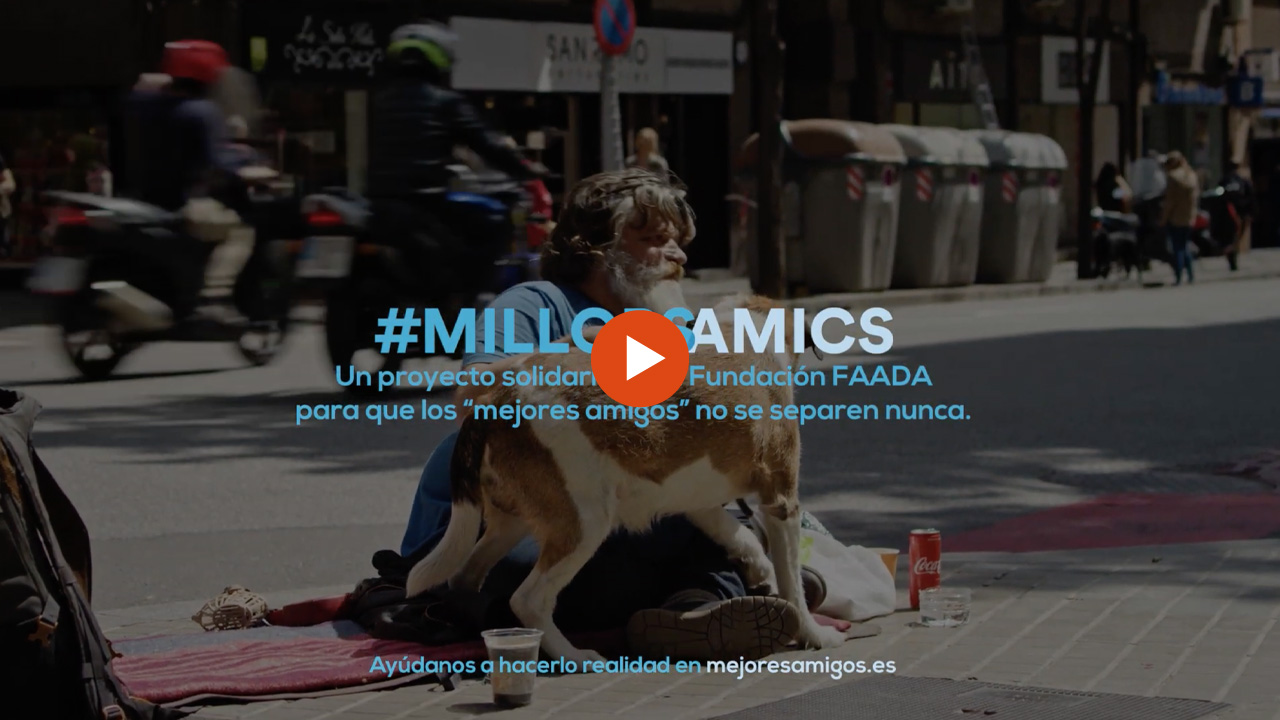 In Barcelona alone, it is estimated that there are around 4,000 homeless people. According to the latest count taken by the city council, around 900 people sleep outdoors on the streets every night. The rest sleep in shelters or other facilities. However, many of them do not go to these centres because they are not allowed to enter with their pets and, in order not to leave them alone, they prefer to sleep in the street with them. To try to avoid this situation, FAADA has developed the “Best Friends” project, with which it seeks to provide access to animals that live with homeless people to shelters and social or inclusive housing in Barcelona and throughout Catalonia.

"#BestFriends is a multidisciplinary project that was created to accompany and protect the bond between people in vulnerable situations and their animals, in collaboration with social workers and educators. Within the framework of the project, we work in collaboration with the Barcelona City Council, and more and more city councils and organisations dedicated to the different types of vulnerability that exist", says Noe Terrassa, who adds: "At FAADA we provide veterinary care and legal technical support, we assist with the bureaucratic aspects of access and we train professionals to provide vulnerable people with tools and support. The aim is for the user not to have to choose between a roof over their head and their pet and for these families be able to stay together at all times”.

Study They would never do it. Abandonment and Adoption 2022 Infographic
Difficult moments
The 8 main dog sounds
Survey on the social support of pets for homeless people
Animals change lives