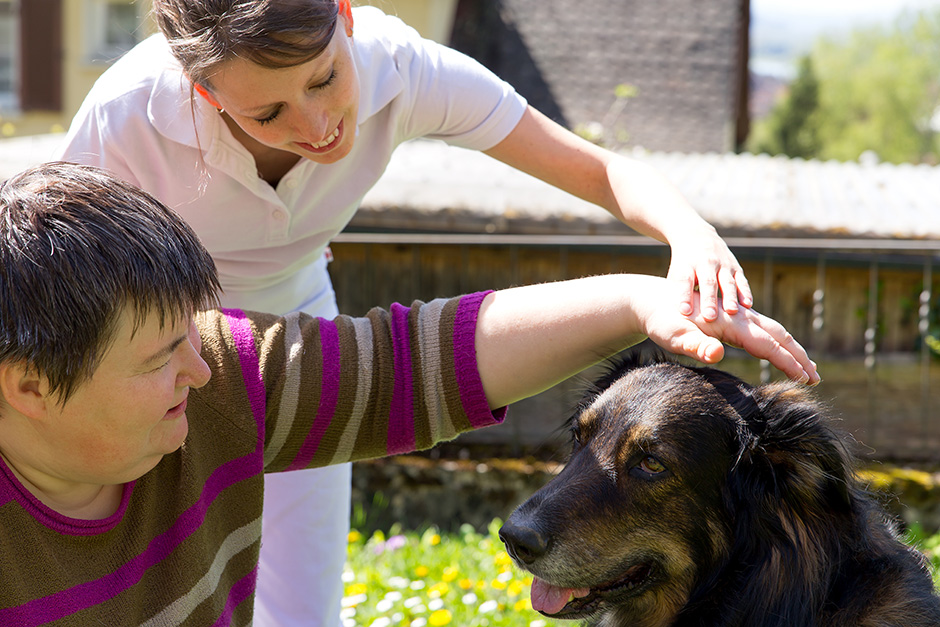 Human beings have always demonstrated a strong bond with animals. American biologist Edward O. Wilson developed the biophilia hypothesis, which suggests that humans feel an innate affinity with all living and natural beings. Considering the impact that the company of an animal has on human beings, it isn’t surprising that we totally agree with what Edward O. Wilson stated in his theory. 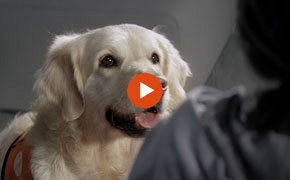 Healing Animals
Affinity Foundation is focusing this year on spreading knowledge about animal-assisted therapies and their...