Skip to main content
Home > En > Dogs Cats And People > Im Looking Pet > Can a dog love again after having been abandoned? 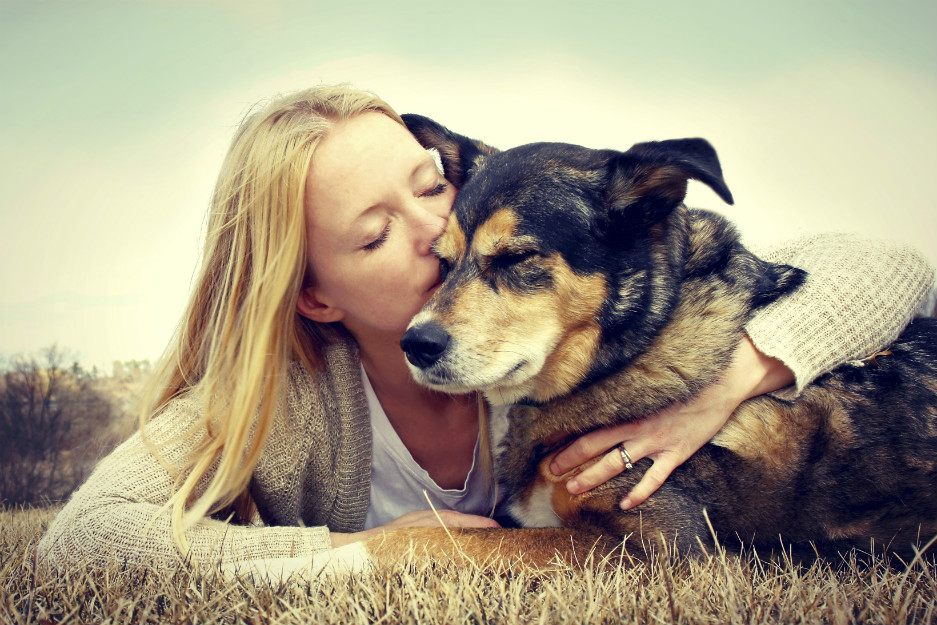 The bond established between a companion animal and a human being can be extremely strong. In some cases, however, this relationship can break down and unfortunately it may end with another abandoned animal.

Have you ever wondered whether an animal that has been abandoned can trust humans again?

Scientific research confirms what many owners of adopted animals already know, which is that dogs can form emotional bonds with people again, despite having lived for a while in a shelter for abandoned animals.

If you own an animal that was abandoned, you just have to look at how he behaves to understand how important you are to him. However, scientific research on the bond between dogs and their owners uses a protocol similar to the one used to study the attachment of young children to their mothers, which is known as the “Strange Situation test”. In this test, a dog, his owner and a stranger perform a number of separation and reunion episodes in a room, with the aim of stimulating the dog’s attachment to his owner, as well as detecting any difference in the dog’s behaviour towards the stranger.

Study carried out in Hungary

In a research carried out in Hungary, a group of abandoned dogs had contact with the same person on 3 occasions, for 10 minutes at a time, on successive days. During each encounter, the person walked the dog on a leash, talked to him, stroked him, played with him and practised some simple training exercises, e.g. the 'Sit' excercise.

At the end of the 3 days, the dogs were exposed to the “Strange Situation test”, in which the person who had interacted with the dog for 30 minutes in total acted as the “owner”. How did the dogs respond? They reacted as if this person was their reference person and preferred him/her to the stranger entering and leaving the room.

Conclusions of the study

The conclusion of the study is that few week old puppies are not the only ones to form bonds with people: adult dogs can also do the same, particularly if they are in a situation in which they can’t form a bondwith people for a long time, e.g. because they live in a shelter. These dogs can form emotional bonds, even after a very short period of contact with the same person.

Clearly the tendency to form new attachment bonds can be affected by the degree of socialisation of the dog with people in general. However, many dogs that live in shelters want to love again and now you can give them that opportunity. 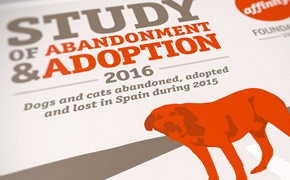 Abandonment and Adoption Study 2016 Graphic
Dogs and cats abandoned, adopted and lost in Spain during 2015.

Pet Abandonment and Adoption Study 2016 White Paper
There is an increase in the number of lost animals that were reunited with their owners. 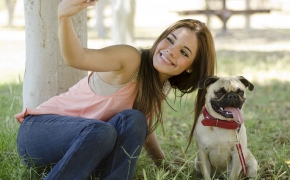 Become an animal shelter volunteer
Do you sense it might not be a good time to adopt a pet but at the same time miss the opportunity to care for a...