Skip to main content
Home > En > The Foundation > Our story

The Affinity Foundation is born.

The first campaign against abandonment.
“It never does so. Don’t abandon it!”

First Program of Animal-Assisted Therapies in residences for the elderly.

The first program of therapies in prisons is launched.

First study on abandoned, adopted and lost dogs and cats in Spain.

100 schools in Madrid and Barcelona participate in our educational program “One more member of the family.”

Creation of the television program “More than dogs and cats,” broadcast on TVE2 in 2011 and 2012.

Creation of the Affinity Foundation Chair of Animals and Health, for research, education, and promotion of the benefits of bonding between people and pets.

I Scientific Analysis of bonding between people and pets.

II Scientific Analysis of bonding between people and pets.

We dedicated a year to understanding and spreading information about bonding between children and pets with the cause “We Grow Better Together,” in which 4200 children all over Spain participated.

We started the “Buddies” program of Animal-Assisted Therapies, aimed at teenagers in foster care by the Government of Catalonia.

We dedicated an entire year to the cat: to breaking false myths and studying bonding with them.

Coinciding with its 30th anniversary, the Foundation takes its first steps in France.

In collaboration with the Animal Justice and Defence Observatory, we launched the campaign #AnimalsAreNotThings, for animals to stop being considered as “objects” by the Spanish Civil Code, to be considered living beings with feelings.

With #HealingAnimals we want to spread the word about Animal-Assisted Therapies and how they can improve the quality of life of people with special needs. 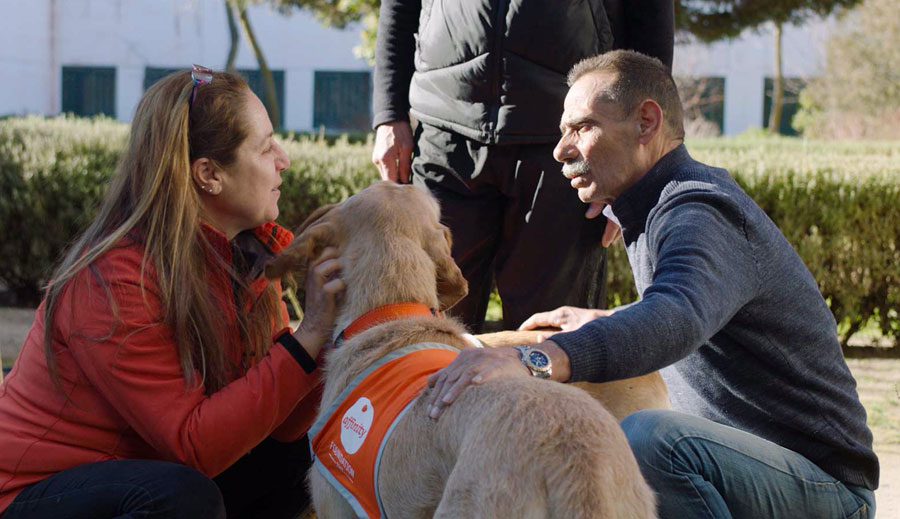 Within the framework of the #HealingAnimals campaign, we have done research about animal-assisted therapies with dogs in prisons that are just as effective as any other reinsertion therapy. 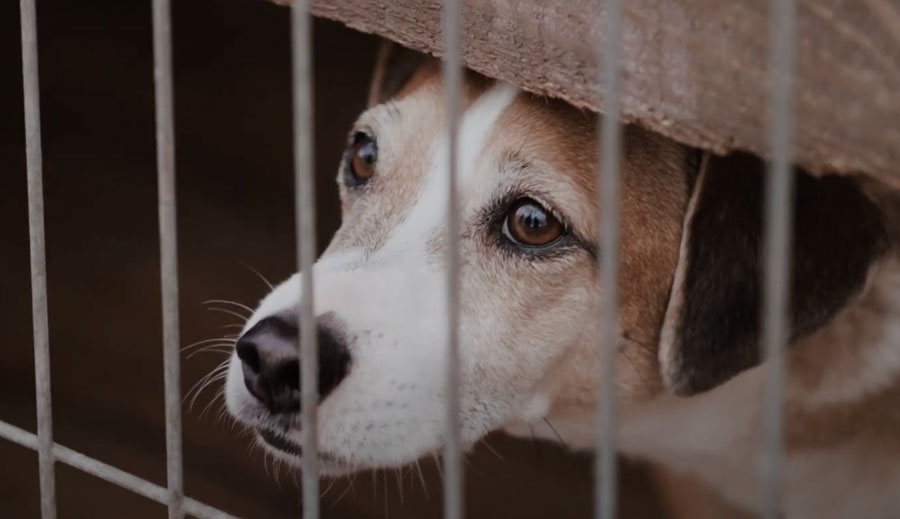 With lockdown for 8 months, we have tried to raise awareness that the situation created by Covid-19 is delaying adoptions, increasing the amount of time that dogs and cats spend in animal shelters and creating new financial difficulties.